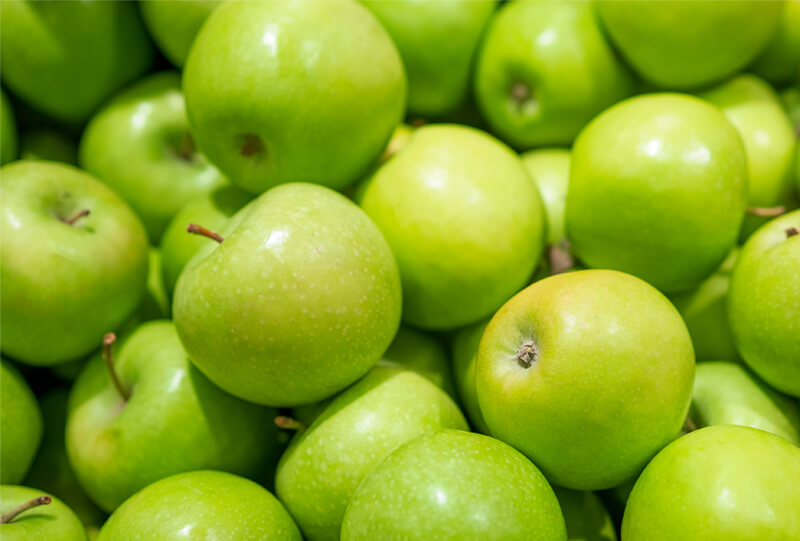 Vitamina Vida is very satisfied with its first participation as an export company at Fruit Logistica 2022 in Berlin, Germany. Within the framework of the most important world fair of the fruit and vegetable sector, Vitamina Vida held meetings with importers from Germany, Spain, Holland, Italy, Poland, Turkey and the United States, and also explored […] 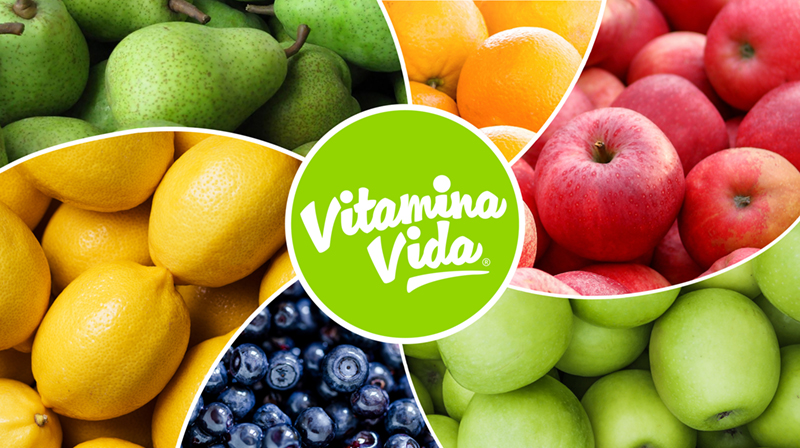